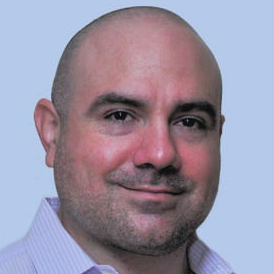 Minuscule: a text written in lowercase letters with a few words starting in capital letters. Several centuries after Christ.

Codex: a book (collection of pages that turn) made of paper, vellum, papyrus, or similar and written by hand (manuscript) . It replaced the old scroll.

Scroll: a long sheet rolled so that one page (segment) is exposed at a time.

A way of grouping texts by region of origin and time.

You may also enjoy